David Kennedy is the Faculty Director of the Institute and the Manley O. Hudson Professor of Law at Harvard Law School. He teaches international law, international economic policy, legal theory, law and development, and European law. He joined the Harvard Law faculty in 1981 after teaching in Germany. He holds a Ph.D. from the Fletcher School at Tufts University and a J.D. from Harvard. He is the author of numerous articles on international law and global governance. His research uses interdisciplinary materials from sociology and social theory, economics, and history to explore issues of global governance, development policy, and the nature of professional expertise.

Professor Kennedy also has extensive experience as a practicing lawyer, having worked on numerous international projects, both commercial and public, including work with the United Nations, the Commission of the European Union, PricewaterhouseCoopers and with the private firm of Clearly, Gottlieb, Steen and Hamilton in Brussels, where his work combined European antitrust litigation, government relations advising and general corporate law.

A member of the Council on Foreign Relations, he is currently Chair of the World Economic Forum’s Global Advisory Council on Global Governance.

“The IGLP has opened tremendous opportunities. We’re excited to realize the immense promise of the network and institutional platform we've built together.”

At Harvard, he served as Chair of the Graduate Committee and Faculty Director of International Legal Studies. He founded the European Law Research Center at Harvard in 1991 and has served continuously as Faculty Director. He has advised a number of educational institutions on their academic programs and lectured as a Visiting Professor at numerous universities across the world. In 2008-2009, he served as Vice President for International Affairs, University Professor of Law, and David and Marianna Fisher University Professor of International Relations at Brown University. Kristen joined the IGLP in July of 2013 as Events Manager and in 2015 was promoted to Managing Director where she oversees the organizational and administrative functions of the Institute. Kristen has over 17 years of experience organizing complex events and programs and specializes in program management, event planning, team building, and service delivery. She has a B.A. in English and Political Science from the University of Connecticut and a Masters of Management in Hospitality from Boston University where she is also a faculty member teaching Special Events and Operations at the School of Hospitality Administration. 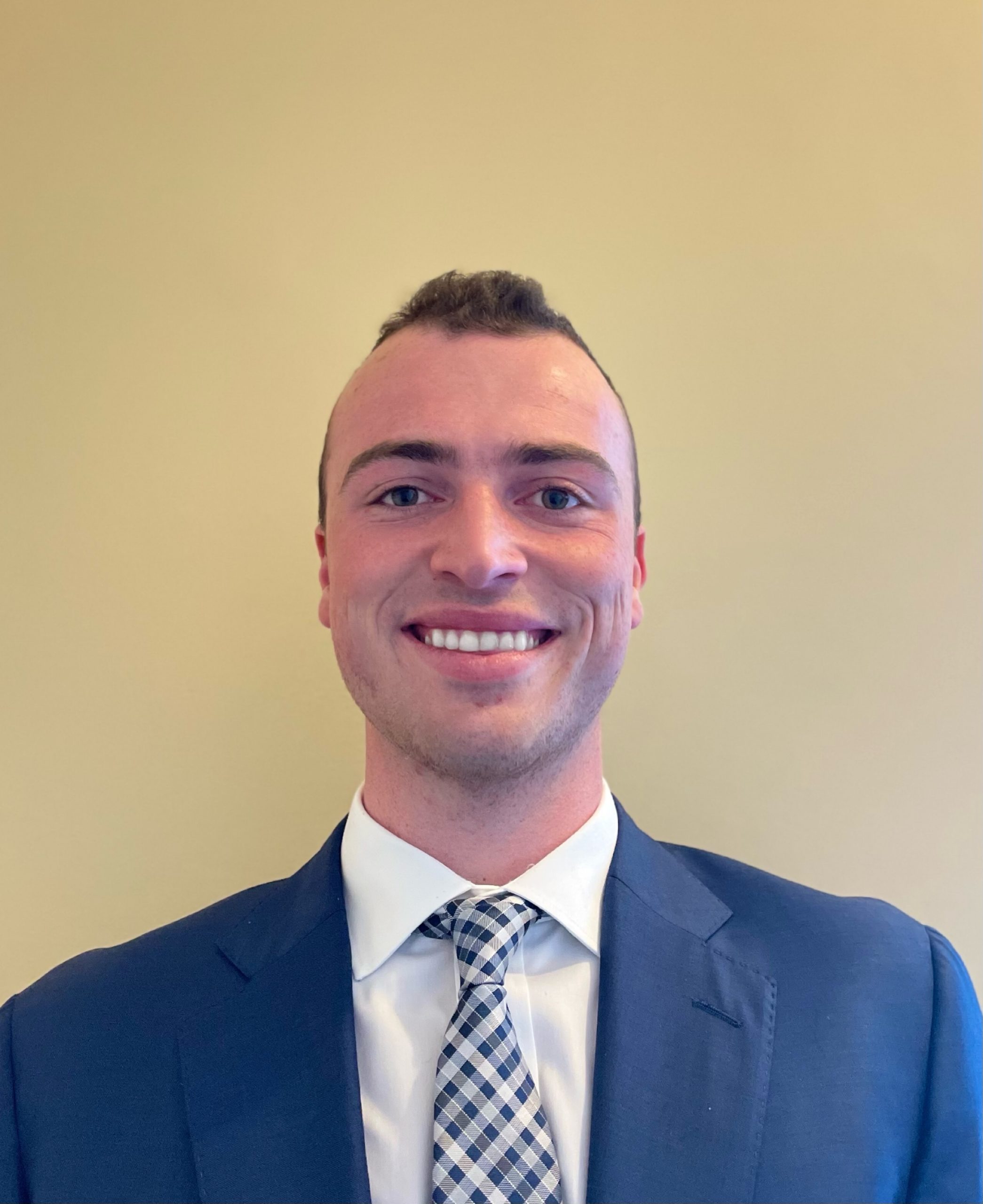 The Institute draws on the expertise and experience of a wide range of faculty from Harvard Law School and the greater Harvard University community. Each year we work closely with faculty working on projects concerning global law and policy. Numerous faculty members have mentored our Visiting Researchers and Fellows over the years.

We work regularly with Sheila Jasnoff to promote cross-collaboration with the Program on Science, Technology and Society at the Harvard Kennedy School.

Christine Desan contributes regularly to our program on the history of capitalism and the global economy, while Duncan Kennedy is a regular participant in our work on comparative law, globalization and social theory. We have provided assistance to clinical projects in Africa developed by Lucie White in the fields of global health policy and human rights.

We have long supported Janet Halley’s work in the fields of comparative family law, social theory and the feminist legacies of global governance. Gerald Frug’s work on international local government law has sparked a number of events, and we have supported his comparative research on the city as a legal concept.

We work closely with the graduate program at the law school, encouraging interactions among doctoral students and their faculty colleagues, and are grateful for William Alford and Mark Wu’s ongoing engagement and support.